Written by medievaldragon on August 7, 2015. Posted in Gamescom 2015, The Grand Tournament, Uncategorized

During the Hearthstone livetstream at blizzgc.com, 3 new cards from the Grand Tournamement have been revealed! 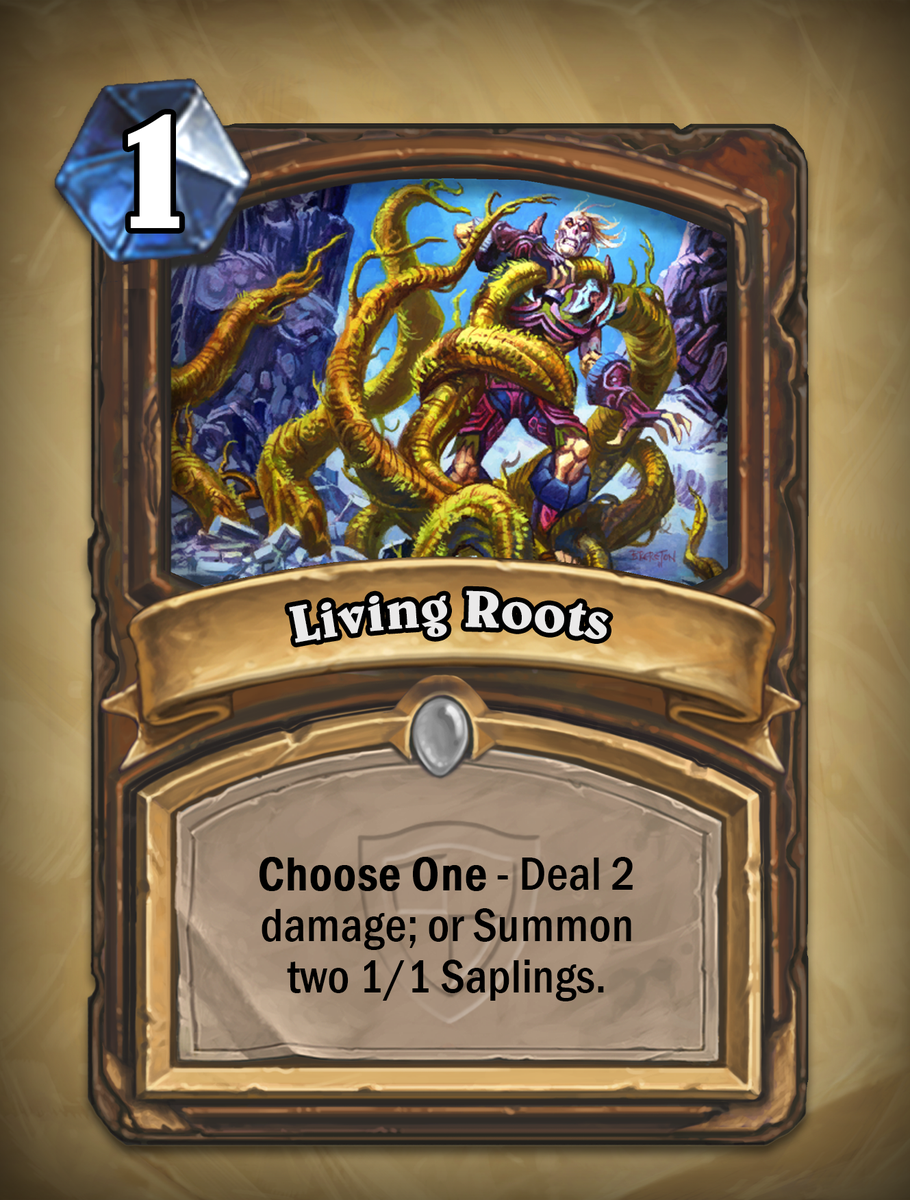 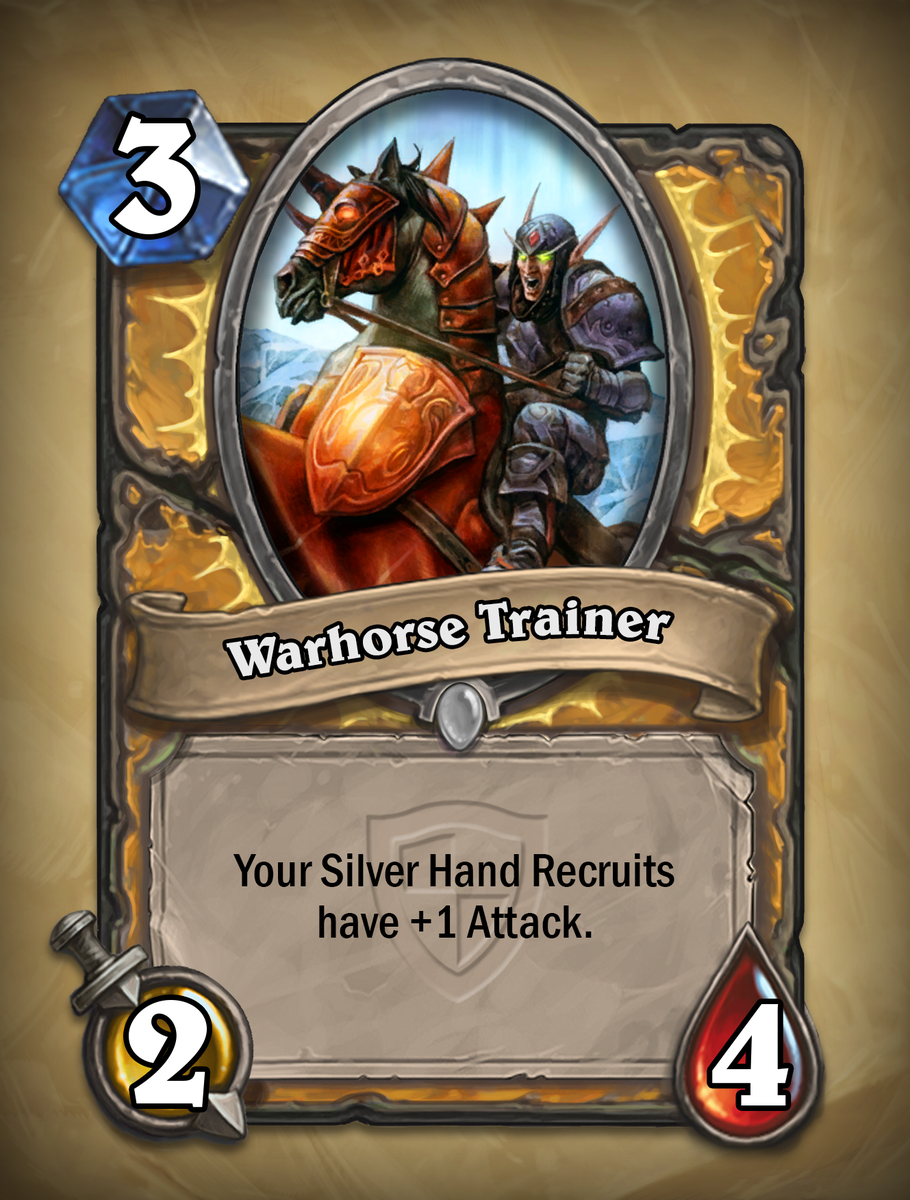 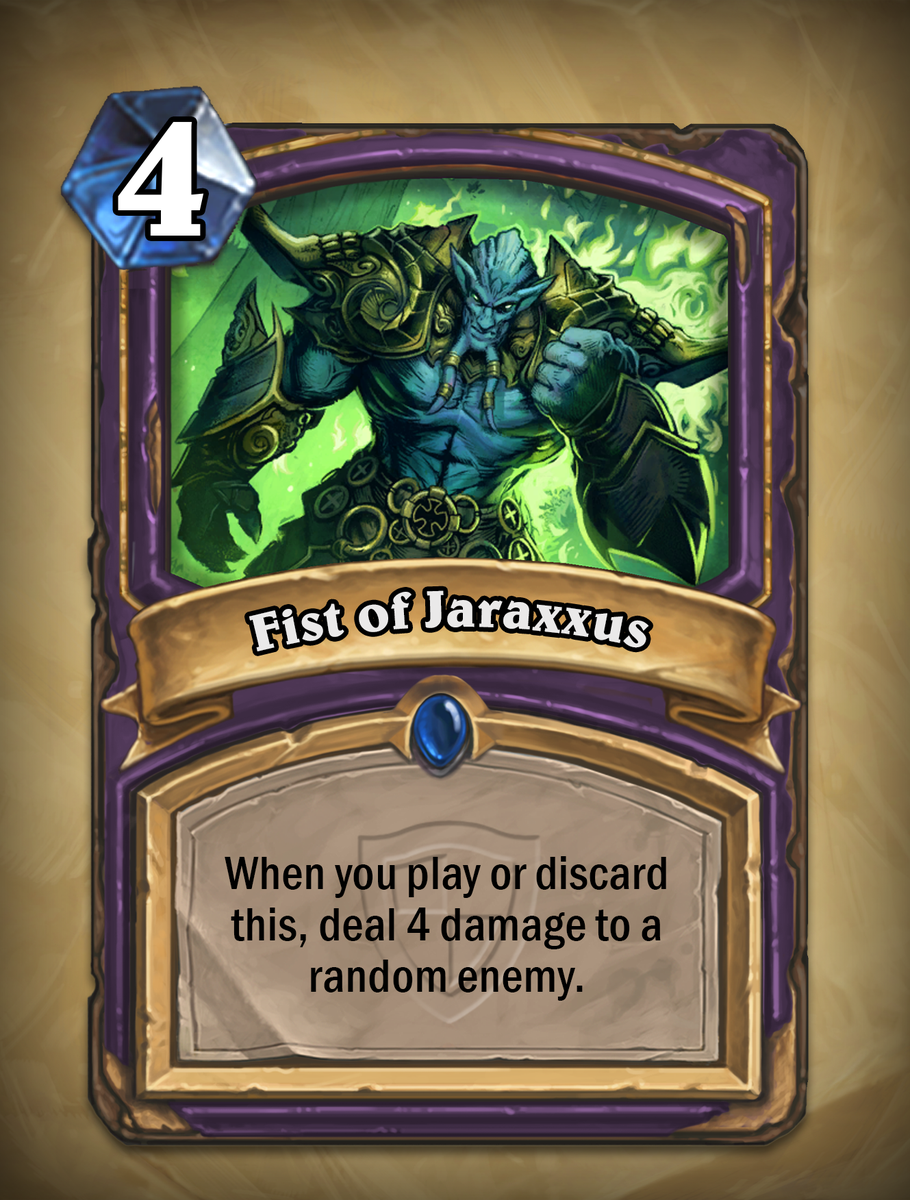 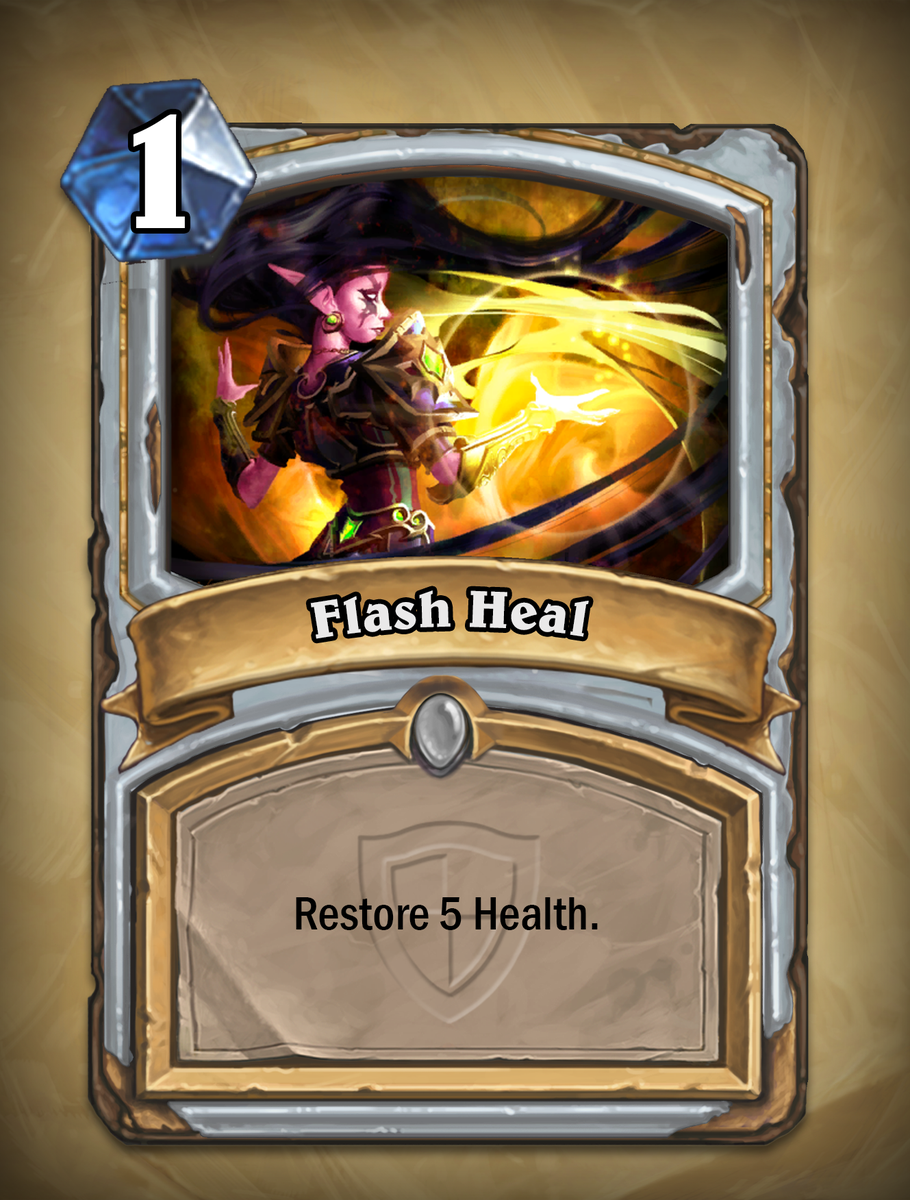 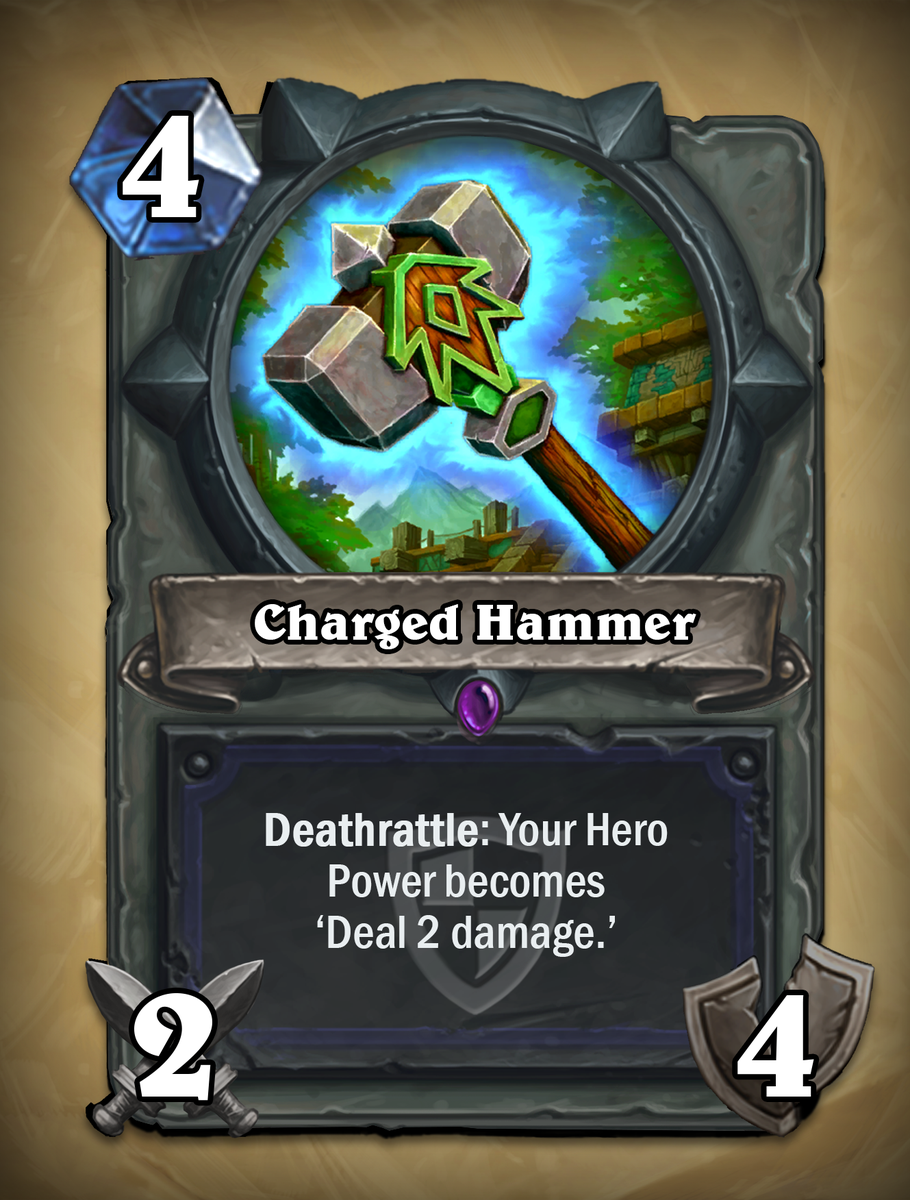