Written by medievaldragon on April 1, 2014. Posted in Hearthstone: Heroes of Warcraft, Uncategorized

The first official ranked season of Hearthstone has started today!

Welcome to Hearthstone’s Ranked Play Season 1: Pandamonium! At the beginning of each Ranked Play season, all players will have their ranks reset and will receive bonus stars based on their performance from the previous season. Pandamonium will last until the end of the month, which should allow you ample time to work your way up the ladder to become a Hearthstone Legend!The reward for participating in the Pandamonium Ranked Play Season is the Pandaria card back! Source 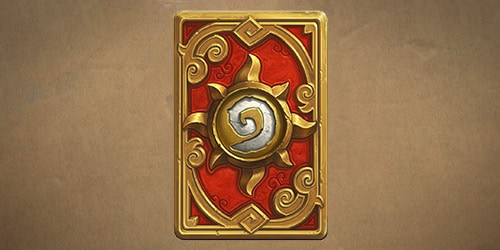 Battle against other players of similar rank to ascend the Ranked Play ladder and become a Hearthstone Legend today!